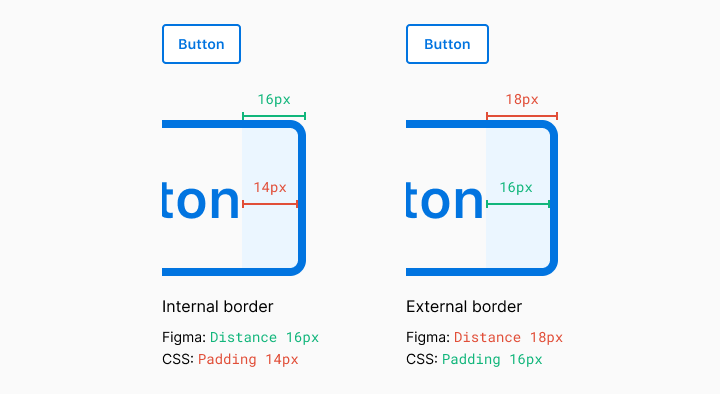 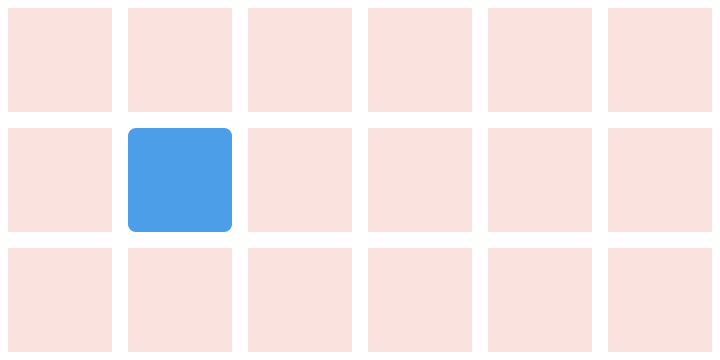 Learn how to create, organize, name, and use icons within a design system.